Ned Hayes has just released his new novel, Sinful Folk and has embarked on a blog tour with Historical Fiction Virtual Book Tours.  I’m delighted that Ned has agreed to be interviewed on Triclinium on his sources of inspiration. Ned is a candidate for an MFA from the Rainier Writers Workshop, and holds graduate degrees in English and Theology from Western Washington University and Seattle University. Born in China, he grew up bi-lingually, speaking both Mandarin and English. He now lives in Olympia, Washington with his wife and two children. Ned is also the author of Coeur d’Alene Waters, a noir mystery set in the Pacific Northwest. He is now at work on a new novel, Garden of Earthly Delights, also set in the Middle Ages. 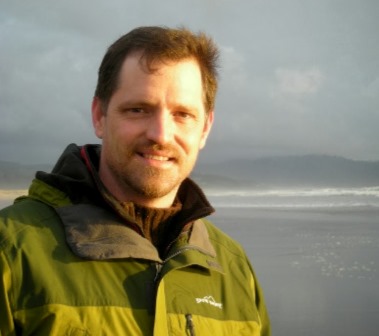 My mother has been a huge inspiration for me: she is not a writer, but she is a sharp and critical reader. She reads about five books a week, as far as I can tell. She was the one who first introduced me to many of the historical periods that continue to be fascinating.

I think the chief attribute of any great writer is first being a great reader. So the first inspiration to write on my own were the books that I read. I love living in other worlds, and other times and places.

I like to start the ball rolling with a question. The best inspiration for story is “what if?” Or, with historical fiction asking “why did this event happen?” For me, the catalyst for Sinful Folk was reading about a strange and unsolved historical moment, and finding through the threads of history my own solution for this unsolved mystery.

History is so often told by the victors: and usually told by white men in power, to be frank. I loved telling about this incredibly important time in English medieval history from the perspective of a woman, a minority, and a voice that has been lost to history. I hope that I did justice to her experience, and the experience of many others like her in that time.

I find the medieval era incredibly fascinating: the questions asked in that time still resonate today. As Barbara Tuchman wrote, the medieval period is “a distant mirror” for our own time and place in history. I also think that all too often the complexities, the variety, and the diversity of opinion in the medieval era is lost. We paint it too easily as just a time dominated by feudal lords and a particular style in church worship. The church itself contained many different ideas about what it meant to live before God in the world, and what it meant to be human.

I studied medieval English literature and Chaucer in graduate school and I have a full bookshelf of both source medieval texts, as well as commentary on the period. It is interesting to note how much research goes into what may turn into a simple paragraph in the book. I may need to read, for example, several books about the roles and responsibilities of villagers in a medieval village, in order to write one sentence about one person’s occupation in that village.

Reading amazing historical fiction like Anita Diamant’s  The Red Tent, Karen Maitland’s The Owl Killers, Brenda Vantrease’s The Illuminator, and William Dietrich’s  Ethan Gage series have been a huge inspiration to me in historical fiction. (I’ve been fortunate to have several of these great writers endorse my book!)

Of course some of my earliest memories are reading Watership Down by Richard Adams, and the Lord of the Rings by Tolkien. These books also have a rich fabric of life, art, and character that bring the reader fully into that time and place. I hope I am able to do the same in my own writing. 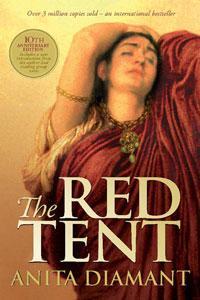 I tend to ask my wife or my daughter, both of whom are amazing wordsmiths in their own right. I also tend to just circle the place and edit the right phrase in later. Sometimes I turn to other works of fiction, to read how other writers have dealt with a similar situation, or how to get out of using a mixed metaphor in a sentence.

I love the work of Nikki McClure. The stark black-and-white contrast in her hand cut art expresses an astonishing ways the realities of our lives. I also appreciate art that is done with as few materials or artifice possible. Nikki’s process perfectly illustrates this ethos. Therefore, I feel so very fortunate that Nikki McClure was chosen to do both the cover and the interior illustrations for my novel, Sinful Folk.

Read as much as you can, in every genre and style. Never stop reading. And in your chosen area, I read deeply, and exhaustively. Pick up on the tricks that other writers are using, and use their learning to your advantage.

When you pick up the pen and begin to write, do not be afraid of editing. Love your first draft passionately, and then be willing to perform brain surgery on it, ripping out whole passages, pages, chapters, and plot backbones. In the editing process nothing is holy.

Tell us a little more about your book and where readers can obtain it.

Sinful Folk was published by Campanile Books in Winter 2014. The novel is available in audiobook, hardcover, e-book for Kindle, Nook, Kobo, and a new paperback this fall. The book is available in every bookstore nationwide, and has been chosen as a top pick by staff in several bookstores. Of course, you can also order through Amazon, or another online bookseller. 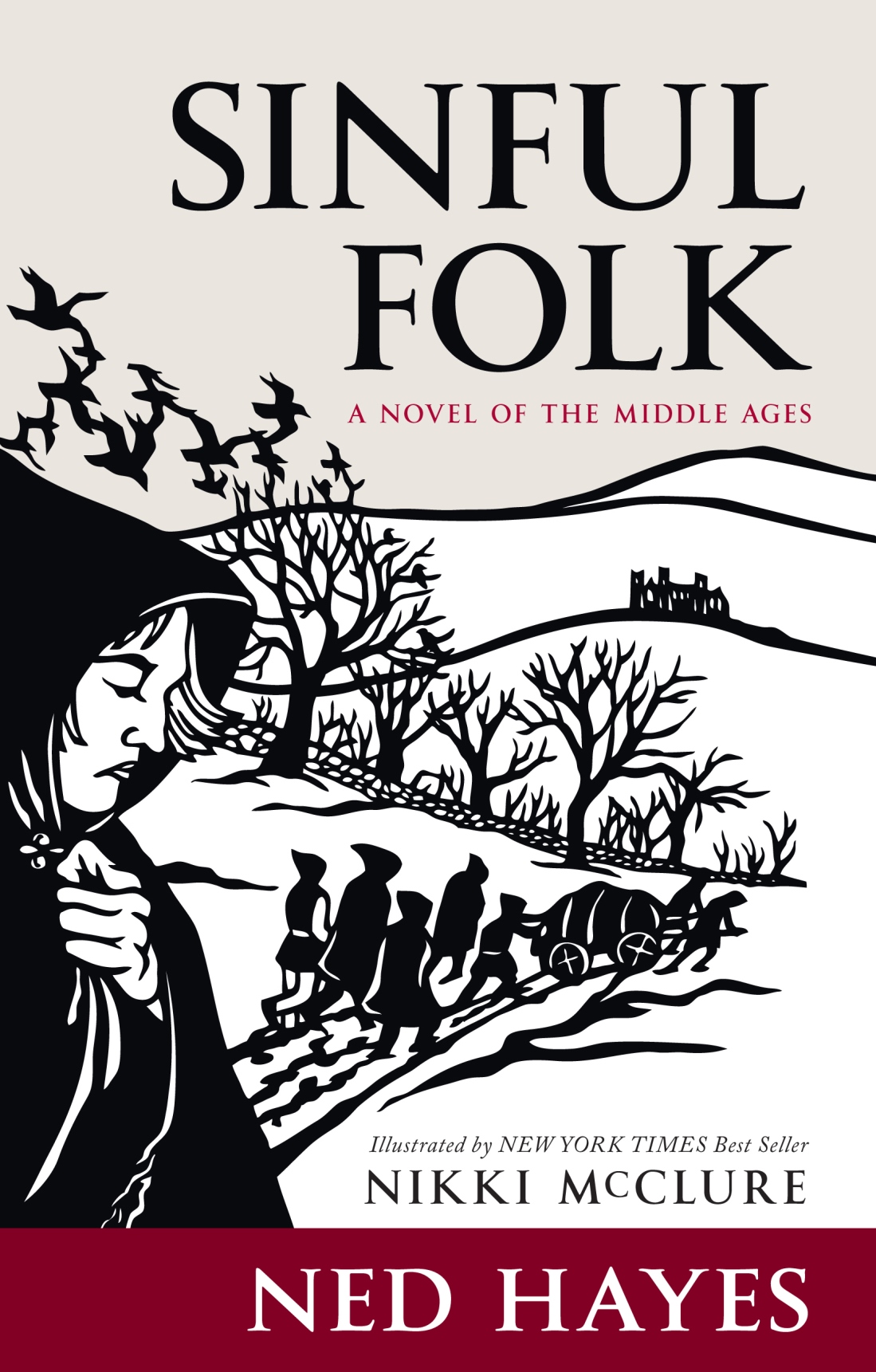