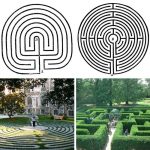 My latest post on the History Girls delves into labyrinths and the secrets behind them. A millenia old construction that has been used for initiations and as a pathway to divine communion. Read more 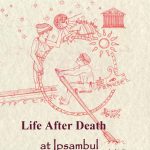 I always enjoy meeting authors who are committed to authentically depicting  their characters’ worlds and exploits. Lin Sten, a fellow ancient world afficionado, joins me today to explain some of the intricacies of his research for his Arion’s Odyssey tetralogy. Imagining Classical Greece Research for my tetralogy Arion’s Odyssey, set in Classical Greece, began haphazardly in my youth with my… END_OF_DOCUMENT_TOKEN_TO_BE_REPLACED 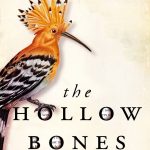 My guest today is Leah Kaminsky, an Australian physician and award-winning writer. Leah’s debut novel The Waiting Room won the prestigious Voss Literary Prize (Vintage Australia 2015, Harper Perennial US 2016). We’re all Going to Die has been described as ‘a joyful book about death’ (Harper Collins, 2016). She edited Writer MD (Knopf US, starred on Booklist) and co-authored Cracking the Code (Vintage 2015). Stitching Things Together was a finalist in… END_OF_DOCUMENT_TOKEN_TO_BE_REPLACED 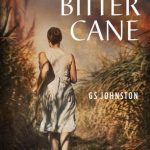 My guest today is Australian author, GS Johnston, author of The Skin of Water and The Cast of a Hand and Consumption, noted for their complex characters and well-researched settings. His new release is Sweet Bitter Cane, a beautifully rendered novel exploring an Italian woman’s hopeful emigration to an exotic but rigorous life in the Australian cane fields that leads to… END_OF_DOCUMENT_TOKEN_TO_BE_REPLACED 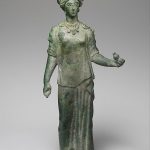 My latest essay on the History Girls explores the natural remedies used in the ancient world for contraception including a garden fruit, and a mysterious plant from a distant land. The Secret Garden: Ancient World Contraception. 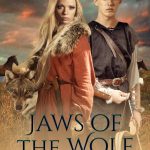 My guest today is Charlotte Jardine who writes historical fiction, contemporary romance and romantic adventure. Her books feature courageous heroines, big-hearted heroes, adventure and love. Her love of history came from reading the adventures of Asterix and Tintin at a young age and continued into adult life, when she studied Classics and Roman History to postgraduate level at university. While… END_OF_DOCUMENT_TOKEN_TO_BE_REPLACED 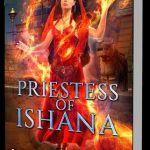 I’m delighted to welcome fellow ancient world writer, Judith Starkston, to Triclinium. Judith has spent too much time reading about and exploring the remains of the ancient worlds of the Greeks and Hittites. Early on she went so far as to get two degrees in Classics from the University of California, Santa Cruz and Cornell. She loves myths and telling… END_OF_DOCUMENT_TOKEN_TO_BE_REPLACED

My latest essay on the History Girls blog  on Neo-Classical Revivalism. I’ve fallen in love with Castellani jewellery! 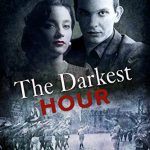 Happy 2019! My first interview this year is with Deborah Swift who is one of a team of bestselling WWII historical fiction authors. Their anthology, The Darkest Hour, includes ten never before published novellas exploring the theme of ‘resistance’ during WWII. Deborah Swift used to be a set and costume designer for theatre and TV, during which time she developed… END_OF_DOCUMENT_TOKEN_TO_BE_REPLACED 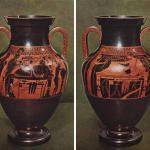 My latest essay on the History Girls is on the beauty of Attic vases. Chemistry and artistry combined. Read Black on red; red on black-figure it out!