Linda Lee Graham has just released her new book Voices Echo in her Voices series. I’m delighted that she has agreed to share her sources of inspiration with me. History and real-life narratives had always blended in Linda Lee Graham’s imagination, particularly when she delved into the stories of her family’s ancestors. Eventually the engaging voices of characters who might have lived emerged. Tracing paper trails quickly gave way to creating her own stories, and she hasn’t looked back since. 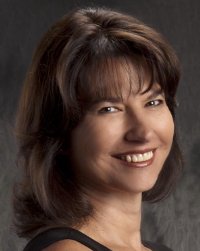 Curiosity. I was researching Philadelphia’s history for another purpose, and I was surprised to find America’s 18th-century political and social climate fascinating. I’d always thought American history dull in comparison to Europe’s. Nothing could be further from the truth, and it inspired me to recreate a day in an individual’s life, then a year, and finally, to write Voices Beckon—a coming-of-age saga spanning seven years.

Voices Echo also takes place in the Americas, but in a more exotic location. I wanted something different for Liam and Rhiannon’s story, something that would challenge their individual strengths and flaws. Jamaica offered all that and more. I’m not sure their relationship could have progressed in a tamer setting.

Yes, once finished I realized there was. Control.

Rhiannon clings to the notion of control. Twenty years old, she’s headstrong, focused on her own perspective, and slowly coming to terms with her vulnerability and the realization she doesn’t have the answer to everything.

Also the setting, a slave-based economy, is rife with the issue of control.

The late eighteenth century. That era was one of the most extraordinary eras in all of human history; the world was in upheaval.

I read a lot of histories—some written in the 1700s and some written as recently as the last decade.

I read period diaries as well. Man’s inhumanity to man was often graphically depicted, and while not unexpected, it never failed to surprise and disappoint.

I also visited Jamaica—its beaches, its interior, and its great houses. While there I saw a particularly striking piece of art hanging in a Montego Bay exhibit. It was a collage of 18th and 19th century scenes, many of which echoed familiar themes and historical details in Voices Echo.

Once home I emailed the artist, Carol Crichton, and she graciously agreed to share the image and her thoughts in this post – Jamaica’s Tapestried Past.

Usually I mark it with brackets and come back to it. Sometimes I play with words using a thesaurus app. 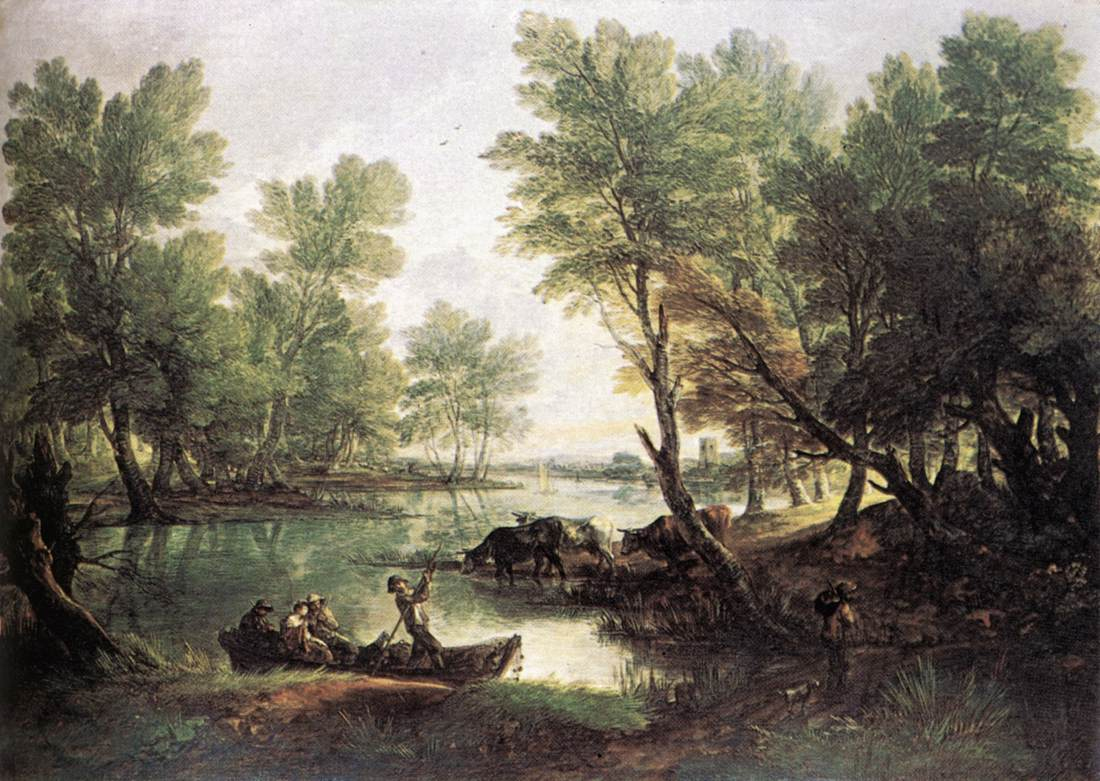 I came across this one on the web several years ago. It evokes a longing for something. What, I don’t know, but I love to look at it.

Read, read, and then read some more. Choose the type of book you love and would like to write. Read good ones and bad ones and analyze what works and what doesn’t. Then sit and write your story, day after day. A good critique partner is helpful at this juncture.

Also, plan on hiring an editor! Jenny Quinlan at Historical Editorial is a brilliant resource.

Tell us a little more about your book and where readers can obtain it.

Voices Echo is a romance at its core. But it’s historical fiction as well, and I felt compelled to give brutal 18th- century Jamaica its due. As such, it’s darker than many romances. You can find it in print and digital format at major online retailers.

Thanks for having me, Elisabeth!

Lovely of you to join me. Best of luck with your book:)

The third book in the VOICES series, VOICES ECHO stands alone as a riveting depiction of both the beauty of 18th-century Jamaica and the horrors of plantation life in the British West Indies.

When Albert Ross sailed to Jamaica months after their wedding, Rhiannon Ross believed he’d abandoned her for the sanctuary of his West Indies plantation and complacent mulatta mistress. Not one to live life in limbo, Rhiannon has followed in a bid to secure the funds necessary to ensure her financial independence and position as his lawful wife, and to quell her growing attraction to her unsuitable American advisor, Liam Brock.

Determined to put the enticing Mrs. Ross out of his mind, Liam Brock accepts an assignment to escort a young heiress to her father’s Jamaican estate. Convinced his and Rhiannon’s ships have crossed paths, he is stunned to learn Rhiannon is still with her husband, and shocked when he finds her isolated and frightened–a shell of the vibrant woman who still fills his dreams. He begins to suspect that beneath the exotic beauty of an island teeming with vitality, there beats a sinister pulse.

As evidence of smuggling and dark magic are uncovered, Rhiannon realizes that not only is her plantation in danger, but the lives of those she holds dearest are at stake. Though she struggles to hide her feelings for Liam, she cannot bear the thought of him coming to harm because of her. As greed on the island evolves into violence and violence into murder, Liam and Rhiannon find themselves in the midst of a deadly intrigue. Both must decide how far they will go in the name of protecting the other, and how much they will sacrifice to attain a future neither thought possible.
For more information please visit Linda Lee Graham’s website and blog. You can also connect with her on Facebook, Twitter, Pinterest, Google+, and Goodreads.

You can buy Voices Echo on Amazon. And you can read an excerpt here.

Why not spread the news about Linda’s interview. Here’s a tweet for you to use:

Review & Interview at A Cup of Tea & A Big Book

Review & Giveaway at Curiouser and Curiouser

Review at Turning the Pages

Review at With Her Nose Stuck In A Book.

Review, Interview, and Giveaway at A Way With Words